The problem with bleisure travel

“Bleisure”, or mixing leisure time with business, is on the rise. But blurring the lines has both positive and negative consequences. 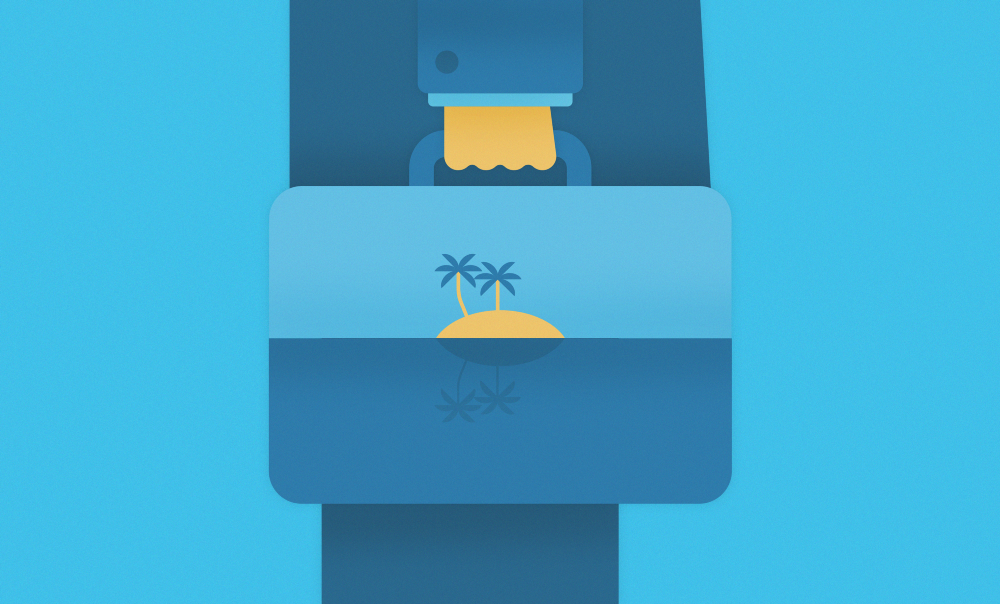 For years it was thought that technology would make business travel obsolete. Although the financial crisis took a hit on the sector, spending reached $1.26 trillion in 2017 (source: Skift). Nevertheless, anyone who has had to suffer a videoconference with a bad wi-fi connection will probably agree that, sometimes, face to face interaction can’t be replaced.

In other words, it doesn’t seem like business travel is going anywhere. That doesn’t mean it will remain the same either. Even though we tend to associate it with cutting-edge technology and airplanes, people have been traveling for business for a very long time. Just think about the Silk Route or all the historical figures who made world travel famous (Expermarket has a cool infographic that include many of them, from Marco Polo to Jacques Ives Cousteau). They did so in a very different way, but more on that later. 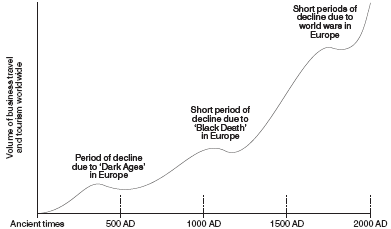 Source: ETravelWeek. A graph showing how war and disease have affected travel (both business and leisure) through the centuries.

On the other hand, leisure travel is quite new, at least to us the masses; historically, it has been reduced to the aristocracy and the wealthy. Thomas Cook, a Baptist preacher, basically became the first (recorded) travel agent when he struck a deal with the Midland Railway to organise the transportation of members of his temperance society.

(And in case you are wondering, yes, he is related to the Thomas Cook airlines, part of Thomas Cook Group, although by now kind of obliquely)

The problem with bleisure

If you do a quick search on Google, not that many results will pop-up (and even less in English. Interestingly, I seem to stumble upon mostly French articles. If anyone who knows the reason why is very welcome to enlighten me).

The name doesn’t help either, at least according to The Economist, who dedicated a whole article to lament how bad of a neologism that is. And although it can be barely be considered a scientific research, my informal reddit survey backs up the hypothesis.

More interestingly, it also revealed is that there is a love or hate relationship with the concept. Let’s analyze that a little bit.

Among the benefits mentioned, a chief one seems cutting back travel costs, both for the company and the employee. For instance, by returning a Tuesday instead of a Friday evening and taking those days as days off; the return flight may be cheaper (since usually mid-week flights are the least expensive) and the employee only has to pay out of pocket the extra accommodation days, saving on the transport.

It also potentially reduces the amount of total trips taken. Business travel has an air of exclusivity and glamour, but the reality is often very different.The Economist (yet again) published a very self-explanatory article called ‘The sad, sick life of the business traveler’ (someone from the editorial team is not very keen on business travel it seems). It cites an article called A darker side of hypermobility. It’s main argument is that mobility — and especially, hypermobility — is glamorized in our current society, to the point where “social capital is increasingly based on one’s power to be mobile and cultivate global networks”. The result is an hypermobile elite: for instance, in France 5% of the population account for as much as 50% of the overall distances covered.

“Business travel has an air of exclusivity and glamour, but the reality is often very different”

That also means the negative aspects of the whole thing are obviated. The study mentions three types: physiological, psychological and social; although frequent business travelers probably don’t need an academic to tell them that sometimes, business travel (as well as any type of travel) just sucks. The stress of unfamiliar environments and trip planning, early mornings (gotta love that 6AM flight, huh?) and late evening, jet lag, less time for exercise, healthy eating, not to forget the airport itself are only part of the list

But if you extend that transatlantic business trip to stay 4 or 5 days more instead of taking another plane (and going again through everything that entails a trip) your circadian rhythm is suddenly a little less of a spinning top. And you will go back to work refreshed instead of feeling exhausted. Not to mention that many of the top destinations for business travel also offer rich cultural experiences. So why spend 24 hours on a round trip to an interesting destination and never get to see anything outside of the meeting room?

So maybe it’s not surprising that increasing employee retention is cited as yet another pro of encouraging bleisure inside your company. That means, of course, that to take advantage of it your company has to allow you to extend your business stays in that way; something that is not yet widely extended.

If we take into account the environmental side of it, it makes even more sense. According to the New York times, “if you take five long flights a year, they may well account for three-quarters of the emissions you create”. It’s not yet clear if Generation-Y is traveling more than their parents, but a study found high levels of concern over the social and environmental impacts of travel among millennials.

Of course, not everyone is thrilled. Some people regard it as yet another attempt to make us work even more and are afraid that the business part of business+leisure will overshadow completely the leisure one.

The opposite case could be made as well, of course. We could say that bleisure can be yet another excuse not to work, but it wouldn’t be too unfair since the average (American) business traveller works 240 more hours a year anyway.

Mobile technology is at the core of this ambivalence. It allows us to better balance personal and professional life with things like remote work. But it also means that, if we are not careful, we are mentally carrying work with us 24/7.

At the same time Work Extending Technologies increases expectations: managers and colleagues alike expect work extenders to be almost always available to do work, which makes it easier for work to encroach on family time and also leads to a greater workload. (…) It is a dual-edged sword (Duxbury and Smart, The “Myth of Separate Worlds”, 2011)

Travelers in the USA have become more likely to use internet and mobile technologies to plan, coordinate (and document) their journeys. Although the relationship between multiples devices and work-life balance has been analysed, I am not aware of any studies on the relationship between bleisure and mobile technology. Bleisure doesn’t necessarily mean squeezing half a week after a business trip. It can also mean just taking advantage of the fact that you are in another city to go to a museum or try a new restaurant after the work is done.

Ask yourself: do you sometimes avoid venturing away from the hotel (and meeting room) to keep the stress in check? After all, some of the psychological negative aspects of business travel — and hypermobility in general — comes from “the demand to effectively operate in unfamiliar environments” (Cohen and Gössling, 2015)

At Sam one of the upcoming features we are more excited about is Sam Community: a crowdsourced traveller intelligence filtered contextually.Meaning only the tips relevant to you will be displayed. More ephemeral information — like a delay at the boarding gate — will coexist with more “permanent” tips like when is the free museums night in the city you’re staying or the route locals take to get to the airport.

Whether finally our users will use it to provide tips that will help people to squeeze a little bit of leisure in their business is yet to be seen.

For now, we would love to hear what’s your position on this debate. Let us know via Twitter.

This may also interest you: 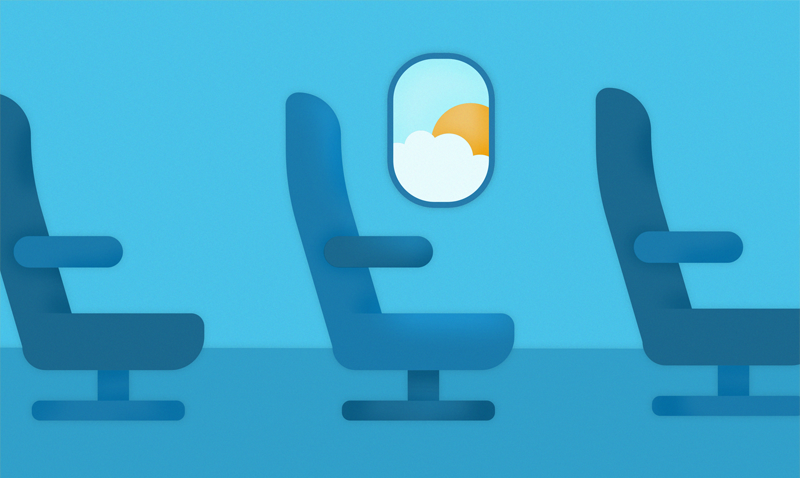 How to pick the best airplane seats